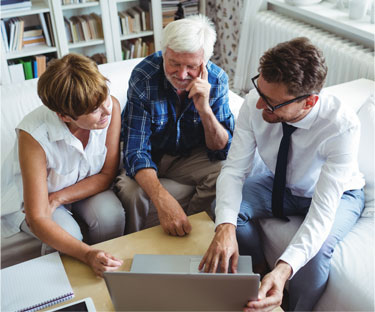 Tech Terrace Real Estate offers residential property management services throughout the City of Lubbock. In the late 1990’s, we set up an office and cut our teeth in the student housing market. Once it was clear that we were the best in this submarket, we became the largest landlord for single-family student housing rentals and management in Lubbock.

This submarket is the toughest to manage and those that don’t believe it, well they don’t know what they don’t know. Over the years (due to our clients demands and overwhelming requests), we have expanded our services to numerous submarkets throughout Lubbock (student and non-student).

Single-family residential investments have proven to be a great way to build wealth, however DIY management can be a major hassle for most folks. Our experience, work ethic, and knowledge of our markets will allow you to reap the financial rewards of being an investor in one of the more stable asset classes. This will allow you to spend your time on investing, family, career, hobbies, travel, etc, while we manage the tenants and the toilets (and the leasing, and the maintenance, and the accounting, and the weekend and late night calls).

Start getting the returns you deserve today! Schedule your FREE PROPERTY CONSULTATION by completing the form .

Explore What We Do

As your Lubbock Property Manager

Anybody can have tools, but few in our market can actually use them effectively. Our website, social media ads, syndicated rental sites, signage, promotional items, local branding and word of mouth are skillfully utilized tools that have served our clients well. LEARN MORE >>

Our pre-leasing, lease extension strategies, and processes for clearing houses and showing them to multiple prospects have really helped boost our clients financial returns. LEARN MORE >>

Tenants can pay rent online, or with cash almost anywhere in the country 24/7/365. The easier we make it for tenants to pay rent on time, the sooner we can transfer money to your bank account. LEARN MORE >>

Whether the need is for plumbing, electrical, HVAC, or minor maintenance we can oftentimes have the issue resolved within 24 hours. Satisfied tenants help maintain our reputation and tenant retention which ultimately helps the bottom line for our clients. LEARN MORE >>

With our detailed financial reporting tools and online owner portal, it's never been easier to keep tabs on your investment. Our clients have access to numerous reports anytime they choose to login. LEARN MORE >>

Evicting a tenant can be very costly (unpaid rent, attorney fees, court/filing fees, and time). Having an attorney on staff can really help. Let us show you how we can mitigate these financial costs (and emotional stress). LEARN MORE >>

Criminal background checks, rental history, credit history and a lot more can go into screening potential tenants. Where do you start? Where do you stop? Tech Terrace Real Estate offers a number of tools to balance costs and to mitigate risk. LEARN MORE >>

Tenant turnover can be a monster that’ll eat your lunch and leave you burned out! We perform this task hundreds of times every year. Let us tame that monster for you. LEARN MORE >>

NO FEES DURING VACANCY

If rent is not being collected on your property, then we do not charge a property management fee. Real simple...we don’t get paid until you get paid. LEARN MORE >>

Depending on your perspective, Lubbock is a big town or a small city with a population of approximately 256,000. Given that Texas Tech University has an enrollment of 38,803 students (Fall 2019), some view it as a college town. Due to Lubbock’s geographical location, Lubbock is considered to be a hub for a population of closer to 500,000 for medical, banking, retail and entertainment. Hence, Lubbock is often referred to as the Hub City by residents in west Texas and eastern New Mexico. 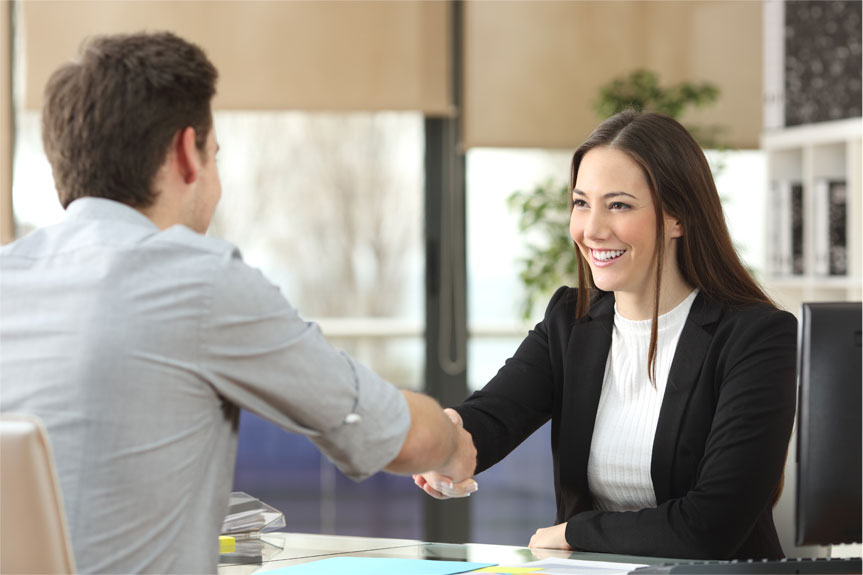 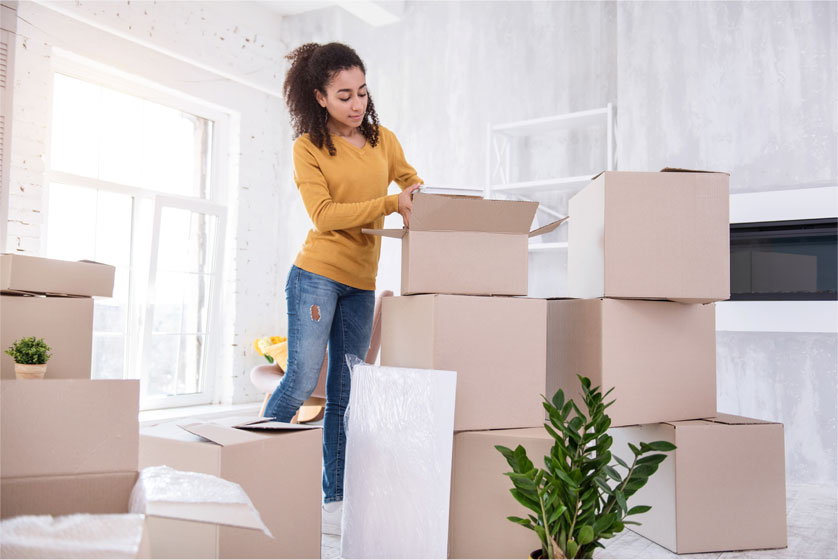 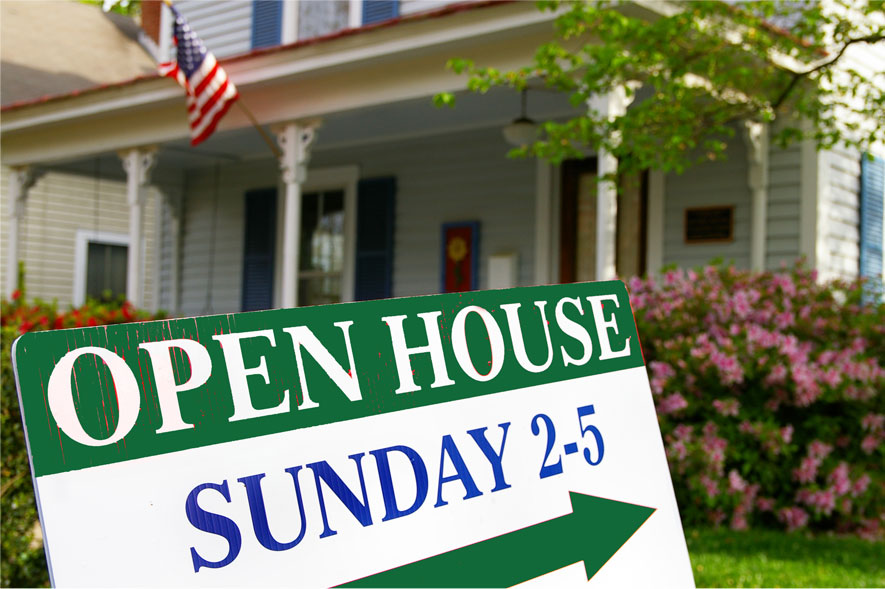